Take a couple of seconds to join us, we're waiting! 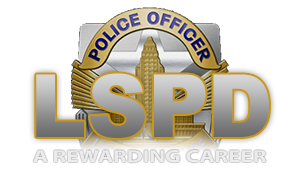 This application is currently: New

I’m skilled member I led the Special Operations in the Police department, Sheriff department and National Guards many times, I’m skilled driver and shooter with ability to control any situation.

There are no comments to display.